Frans Wesselman grew up on the outskirts of the Hague, Holland. Having spent his early youth catching sticklebacks, rushing around on bikes with his friends and brothers and scouring beaches for treasure, he developed a liking for visual art.

He initially trained to become an art teacher. Later, after doing his military service,this was followed by a few years at art college specialising in photography and printmaking.
After a period of teaching at a secondary school he decided to move to the Republic of Ireland where he developed his printmaking alongside working as a technician at a local art college.
In 1979 he moved to London where he was employed as a commercial screen printer and then as a screen printing instructor for unemployed school leavers.He continued to develop his printmaking, concentrating on etching and in 1982 was elected an associate of the Royal Society of Printmakers.From then on he started to exhibit more regularly and decided to concentrate on his work in painting and printmaking.
In 1986 he moved to Shropshire, the following year he was elected a full member of the Royal Society of Printmakers.
He demonstrated etching for the next four years, at Art in Action and taught an adult education class in watercolour painting. In 1993 he received the Robertson Prize for Printmaking. In 1996 he executed a print commission for the Shropshire County Council.
From the beginning of the nineties,Frans' work became more concerned with people and places and more narrative in content.This led to further exhibitions.
In 1998 he was Artist in Residence in the Potteries Museum & Art Gallery and in 1999 he was printmaker of the month at the Leicester Museum and Art Gallery.In 2001 he received a commission for a limited edition print from Galerie Inkt, Den Haag, The Netherlands and was awarded the Drawing Prize of the Royal Society of Graphic Artists.
In 2000 Frans started experimenting with stained glass which led to more exhibitions and membership to the Worcester Guild of Designer Craftsmen.In 2004 he started to teach part time at Hereford College of Art.In 2005 he was elected a member of the Royal Birmingham Society of Artists,and he was awarded a bursary under the Leonardo da Vinci scheme to study stained glass in France for two weeks.
Recent one man shows include: 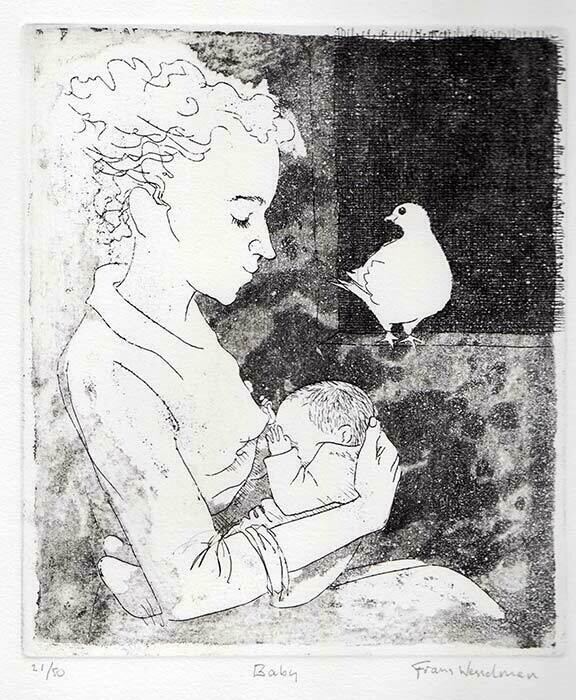 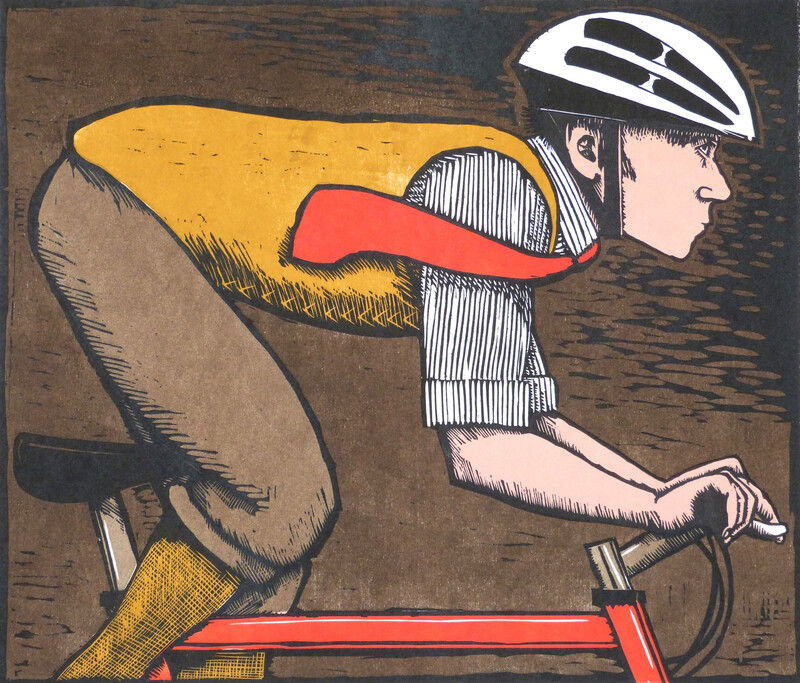 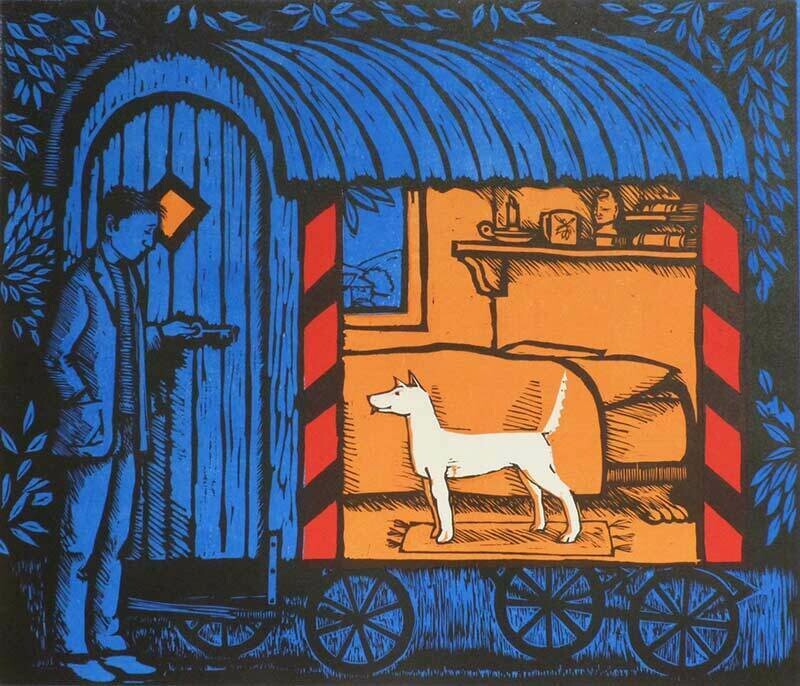 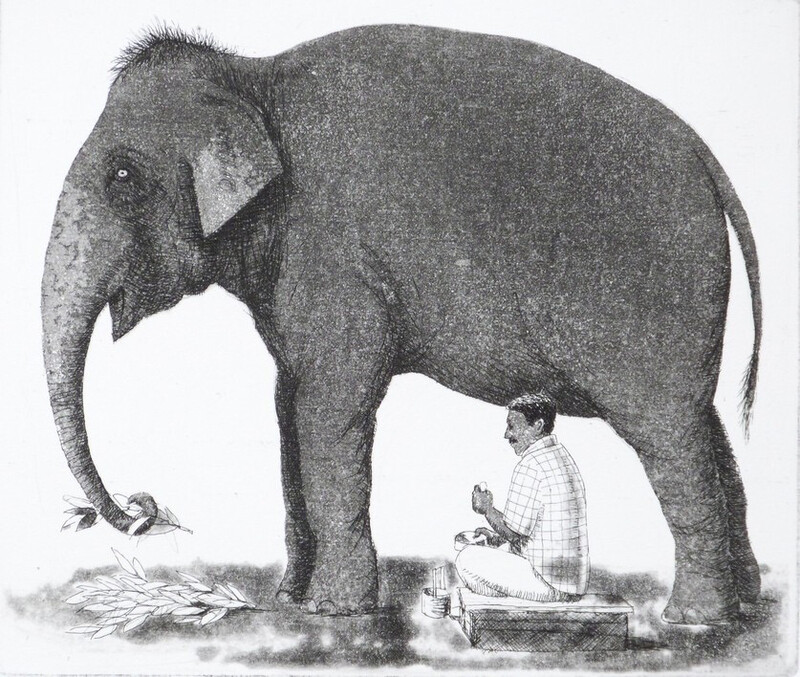 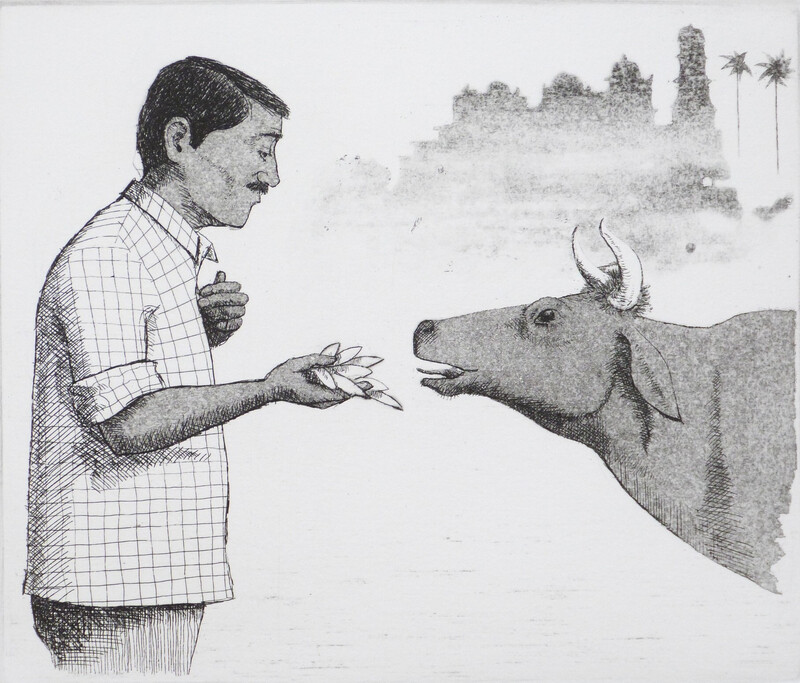 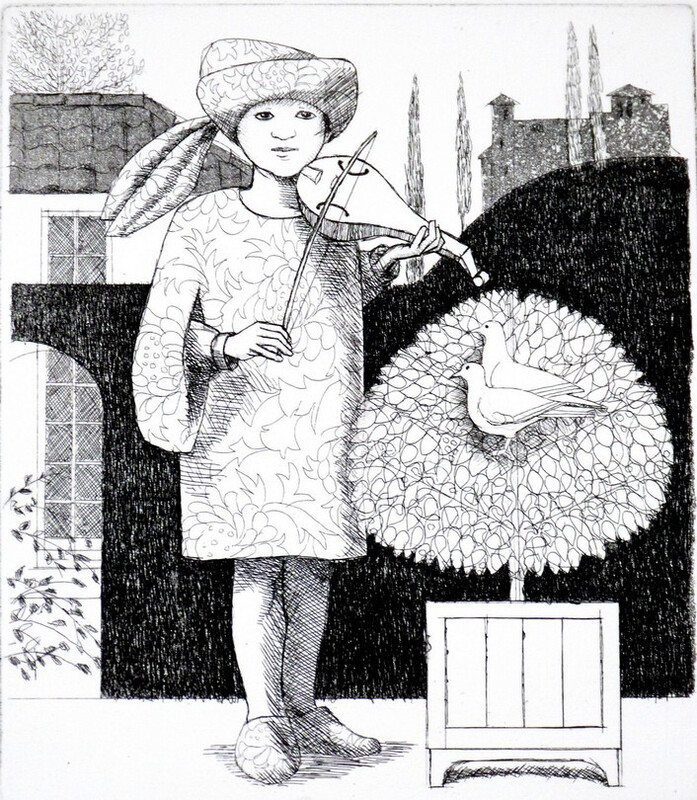 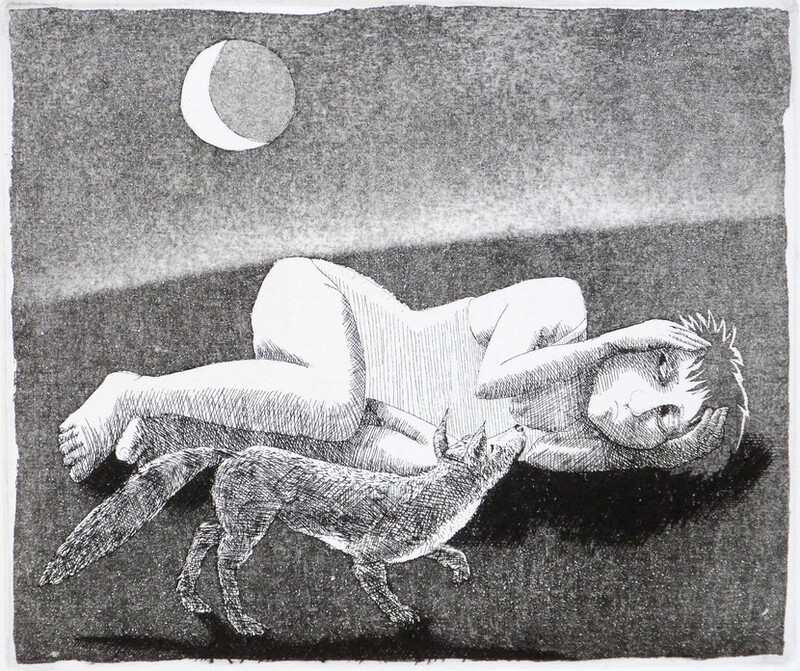 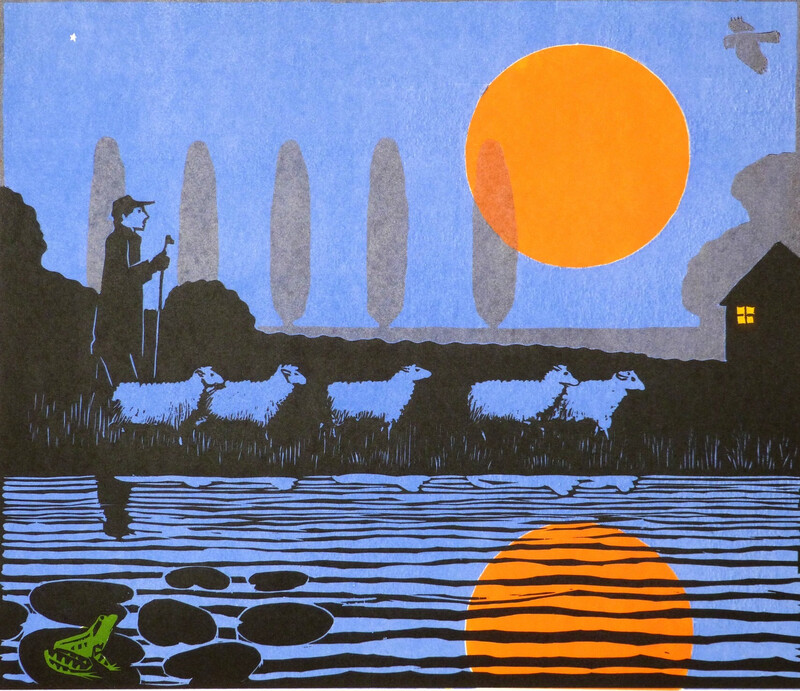 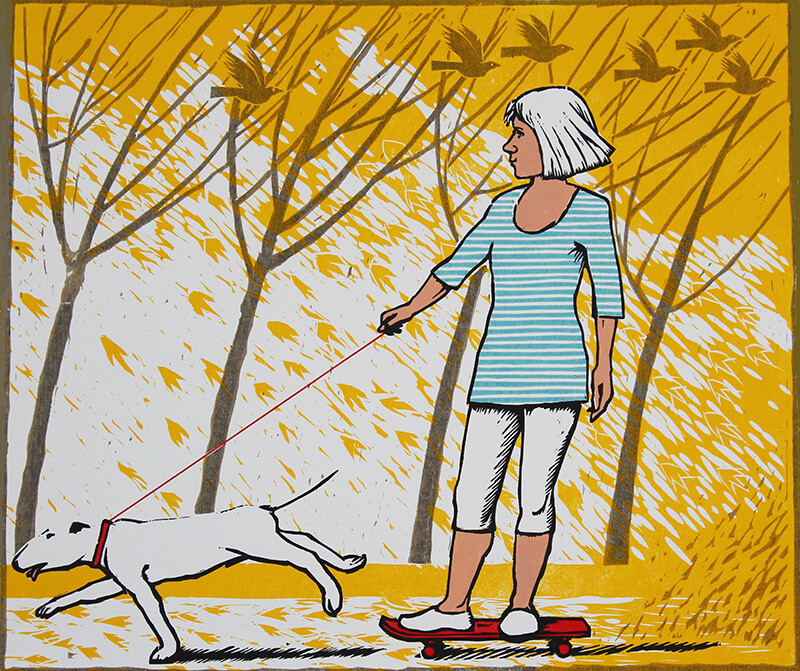