Julian Bailey was born in Cheshire in 1963. He studied at the Ruskin School of Art as a Member of New College Oxford, and then went on to study at the Royal Academy Schools between 1985-1988. In 1984 he was awarded the Egerton Coghill Landscape Prize and the David Murray Landscape Award.

In 1986 he won the Turner Gold Medal (RA Schools) and in 1988 the Landseer Scholarship. He was Hunting Art Prize finalist in 2004.

Julian regularly exhibits in London; at The Russell Gallery and Manya Igel and has exhibited at Browse and Darby.

He has shown work in numerous group exhibitions in England and abroad and has exhibited on more than one occasion at The RA Summer show.

He is a member of the New English Art Club.

Julian Bailey is a prolific figurative artist, renowned for his oil paintings and drawings. On recently discovering the art of printmaking, he now produces lino cuts and dry point etchings. Julian's new prints, not only compliment his drawings and paintings beautifully; but show the discipline of constantly renewing his observation of the world around him. This process is creating an exciting burst of energy in Julian's new work. (go to www.julianbailey.co.uk to see a selection of Julian's paintings and drawings)

Julian's prints are in small edition (most are no more than 12) and are all signed and numbered. Some of Julian's editions are held exclusively by Originals Inprint. So if you haven't started already, this is a great opportunity to begin your Julian Bailey collection. 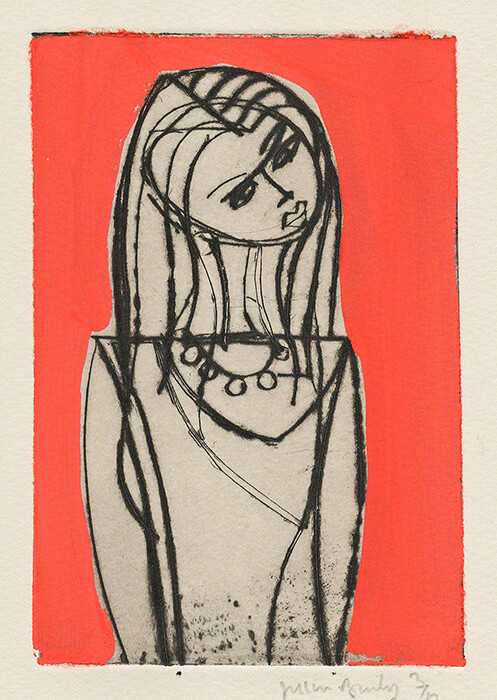 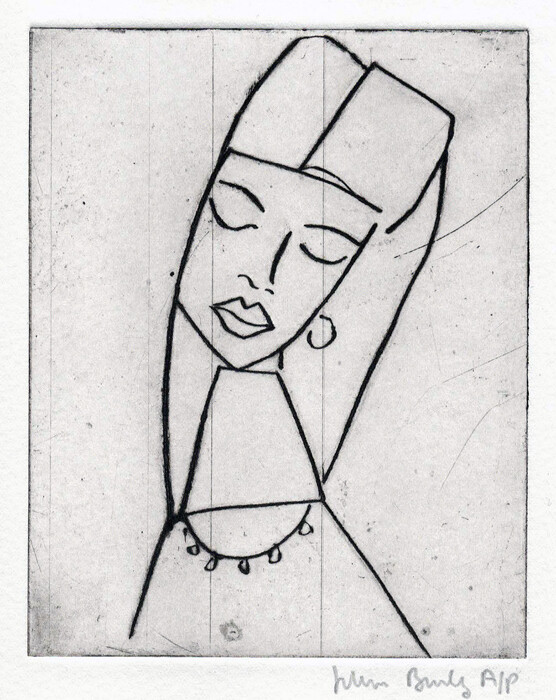 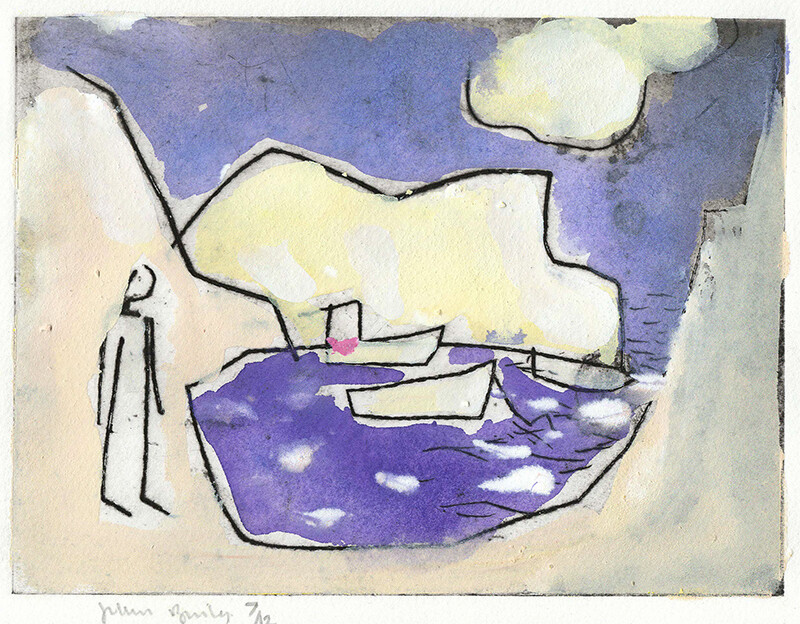 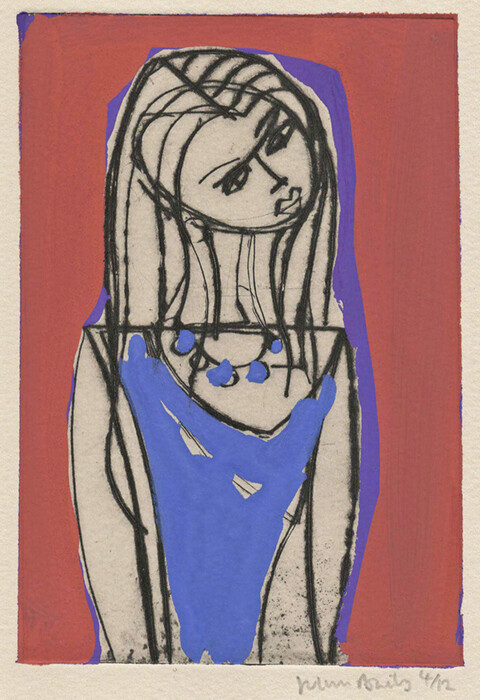 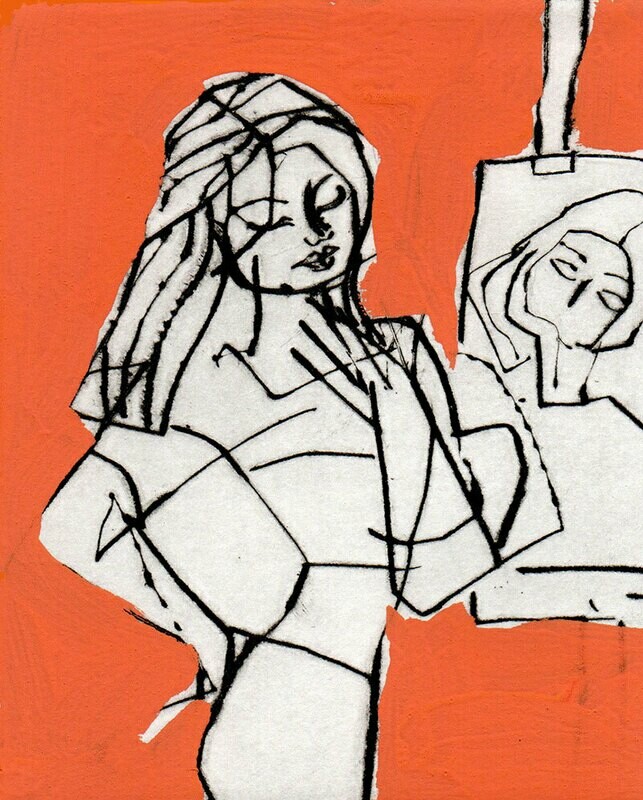 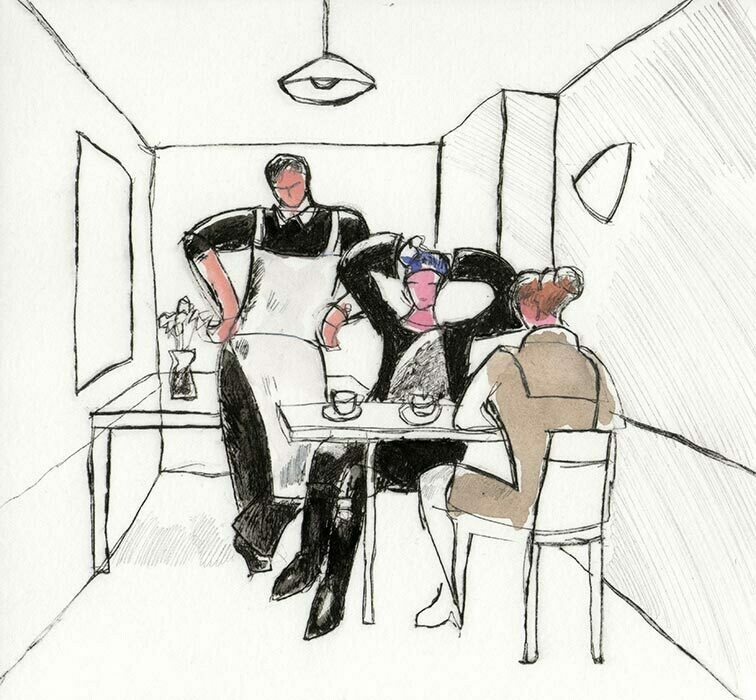 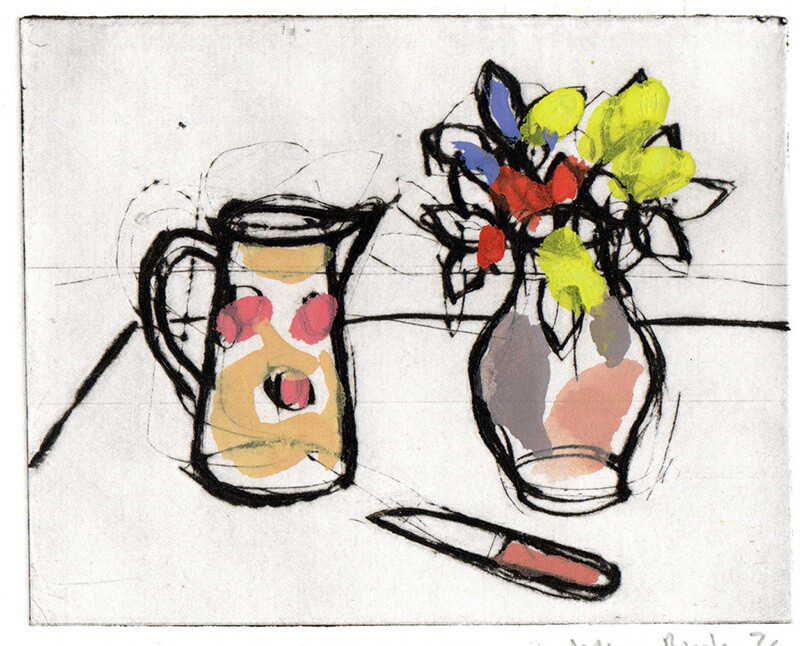