Tim Southall is a painter/printmaker working in oils on canvas and paper, etching and silkscreen.

He shares his time between the UK ;as an active member of The Birmingham Printmakers and in Southern Spain; where he creates a lot of his work in his studio.
He is a graduate of Northumbria University and The Royal College of Art.
He has taught widely in the UK, including the University of Northumbria, John Moores, Liverpool, Ravensbourne College of Art & the University of Sunderland.
As a figurative artist, Tim makes work that is a response to the world, looking at life with an interest in landscape, both urban and rural. From the initial sketches and thoughts, his ideas spread out into whatever medium seems best to transform them into a piece of art.
In his paintings, Tim is concerned with colour, fluidity and the vibrancy of the brush as expressed through the landscape.In screen print, with its process of colour separation he takes the opportunity to make more graphic work. With his etchings, Tim uses the medium in a highly technical and traditional way, whilst exploring his interests in history, satire, portraiture and other traditional artistic narratives.
Solo Exhibitions:
Tim has been exhibiting since 1985, here are just a few: 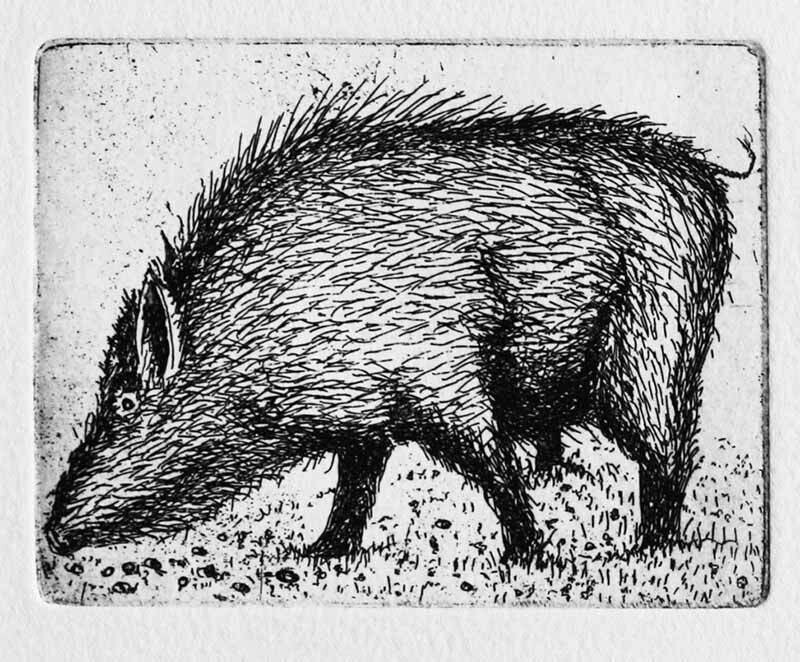 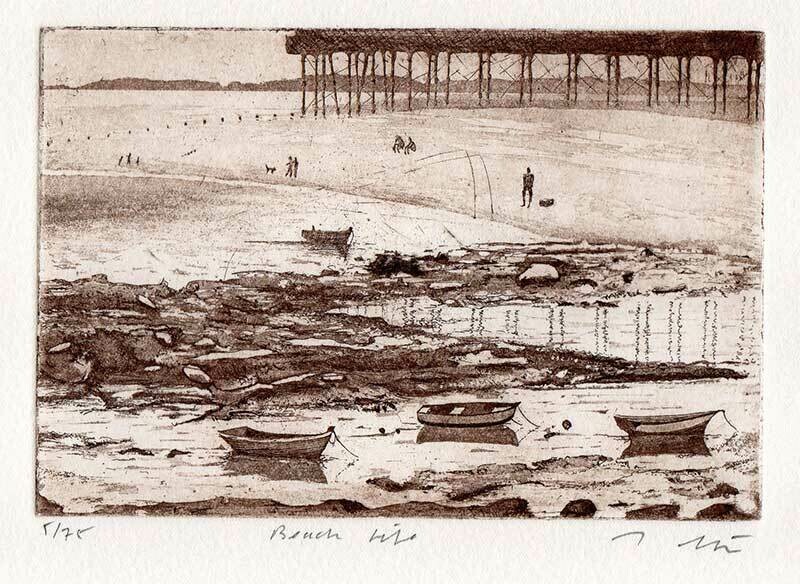 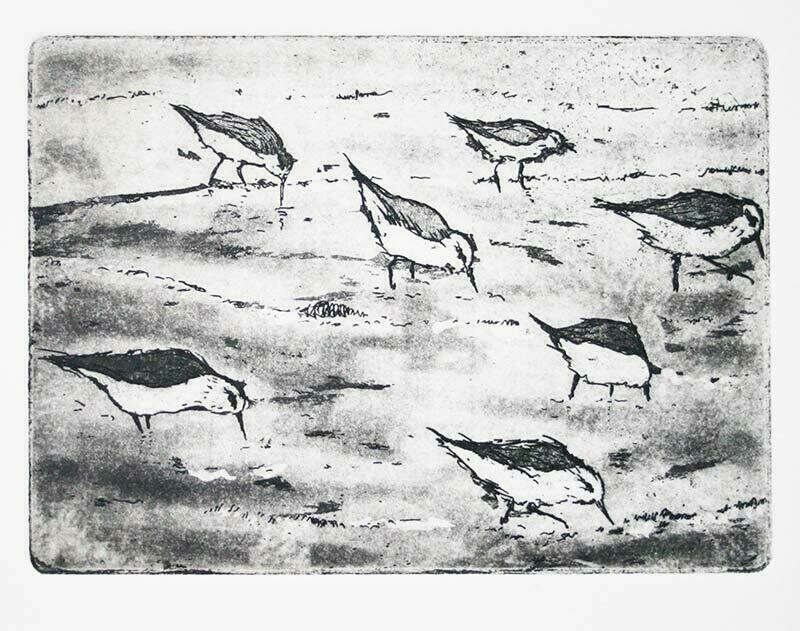 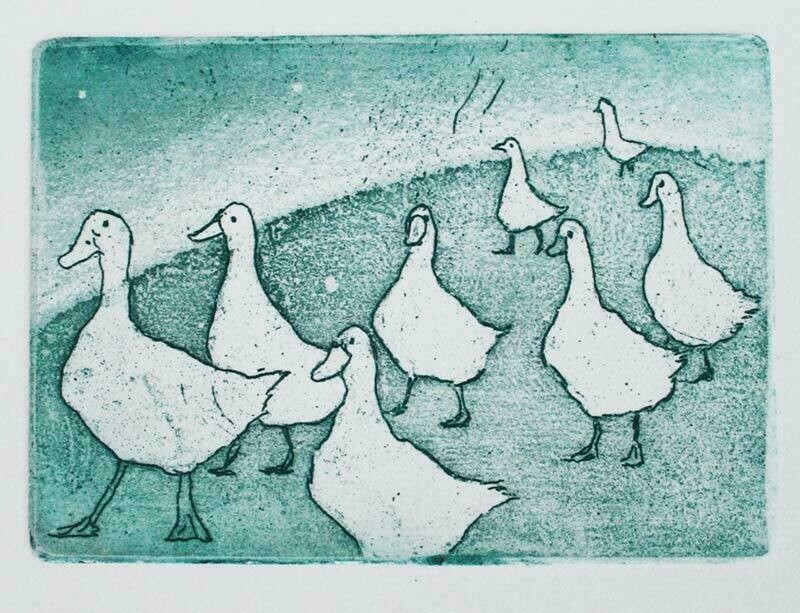 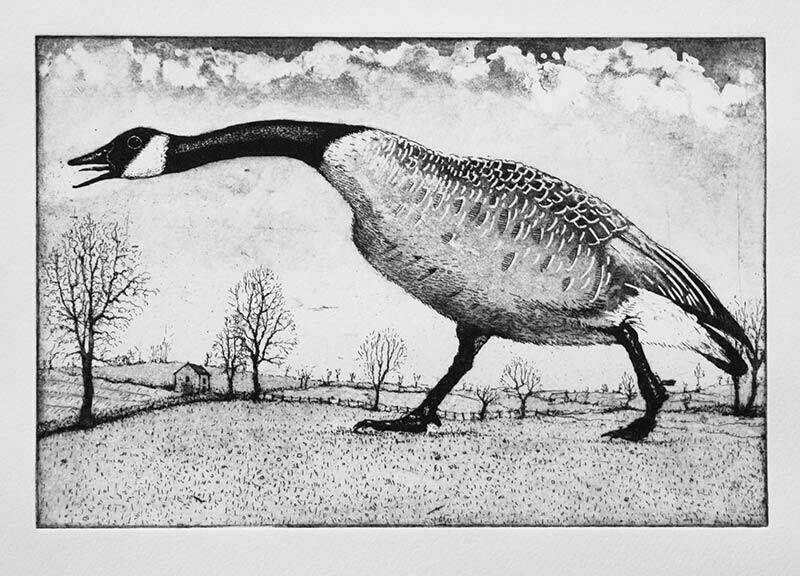 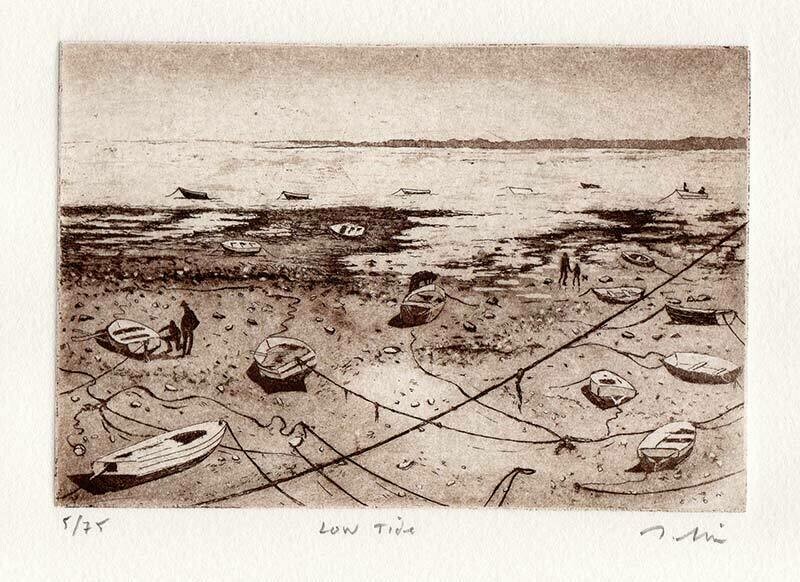 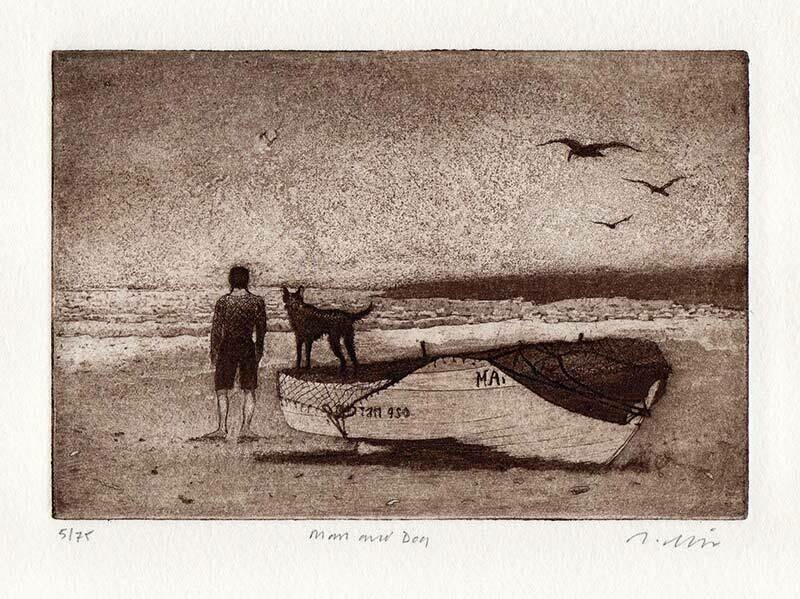 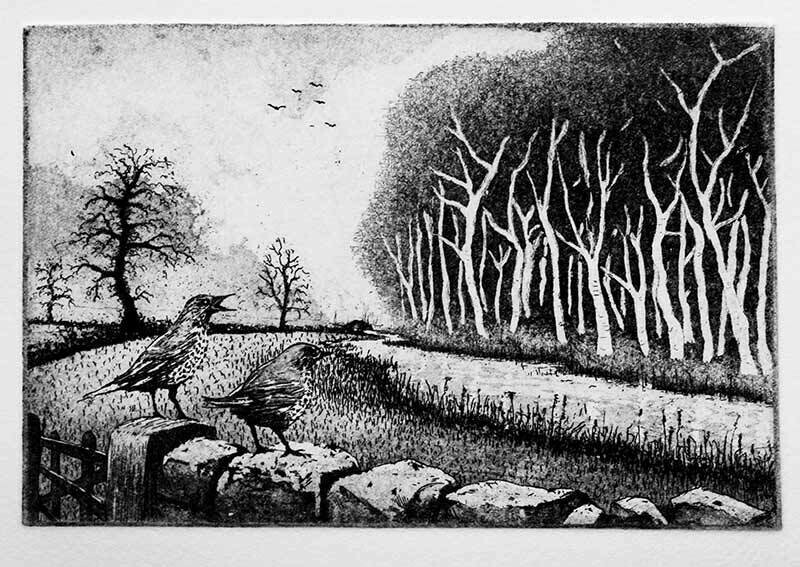 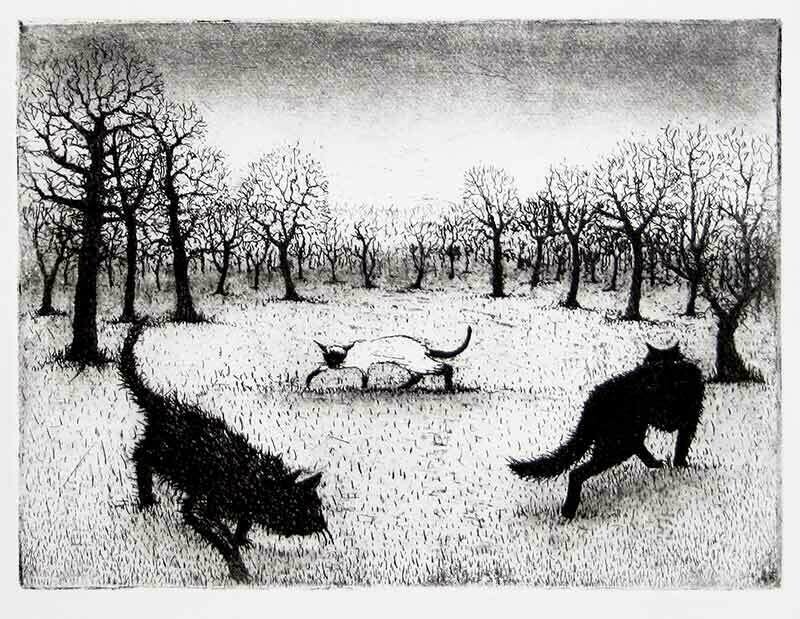 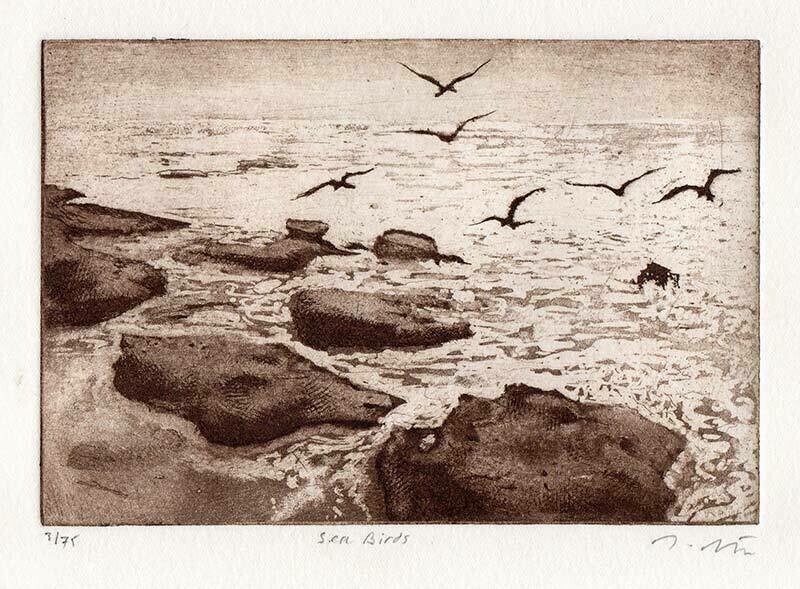 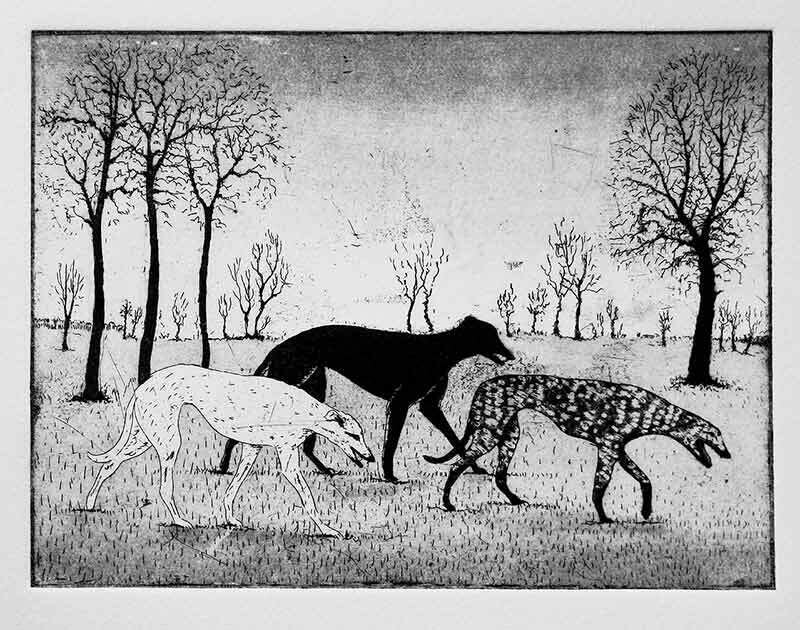 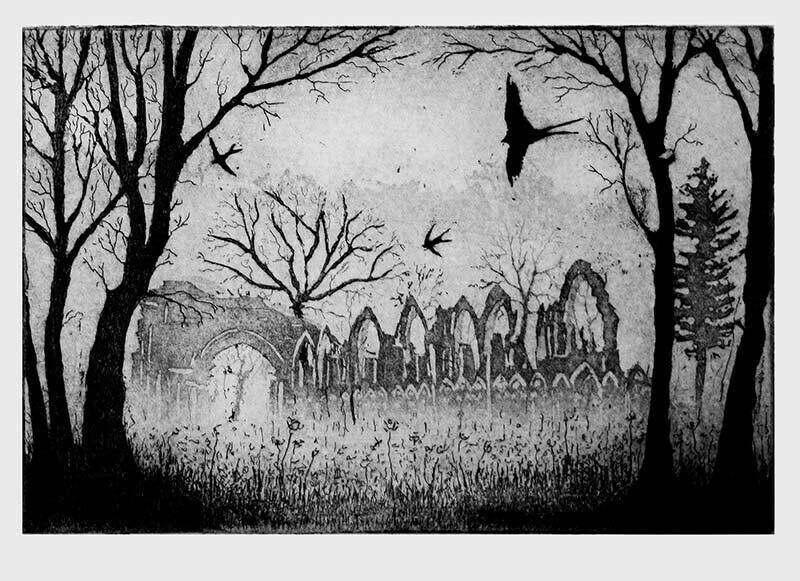 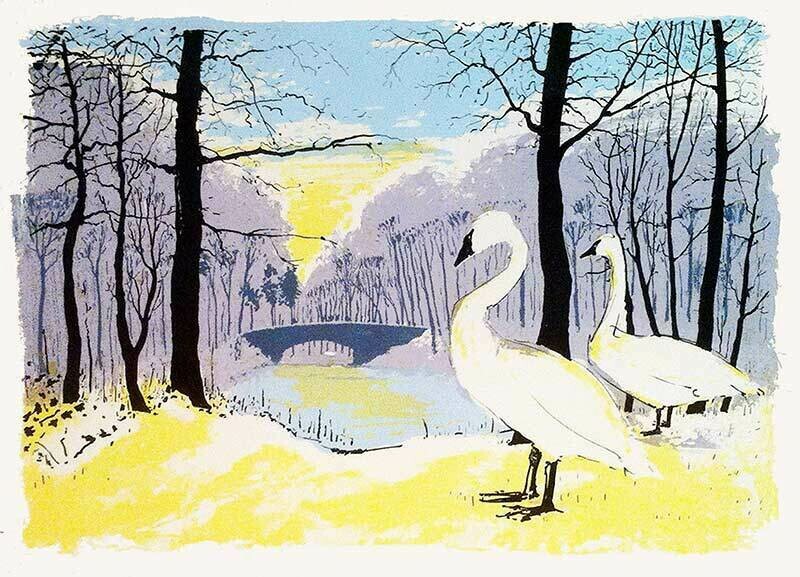 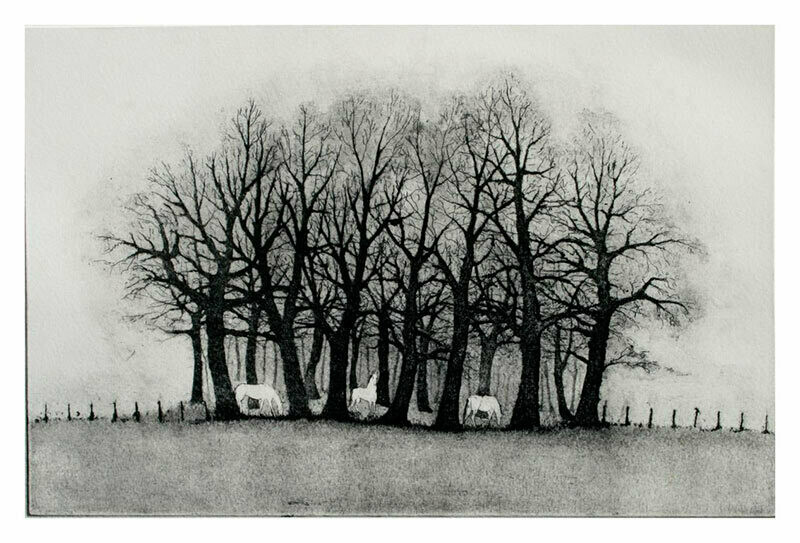